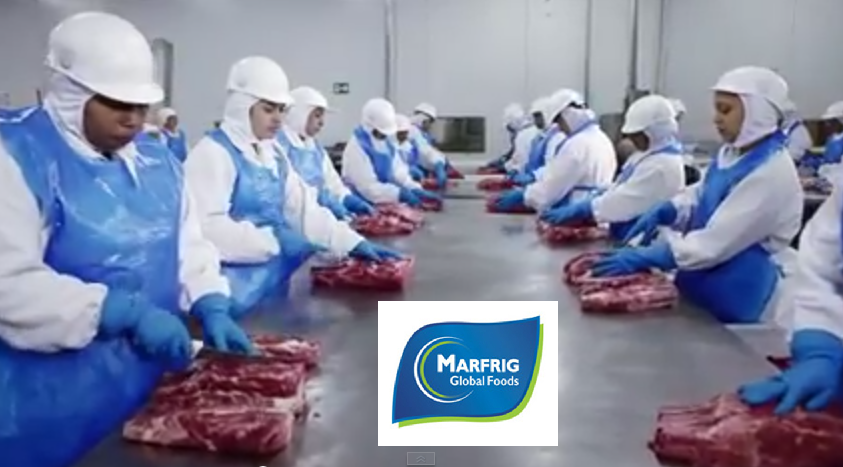 January, 19
By Clarice Gulyas – CNTA Afins
English version: Ingrid K. Gulyas
Last 16th January, CNTA Afins registered official letters at the National Bank for the Economic and Social Development of Brazil (BNDES) and at the ministries of Labor and Employment (MTE) and of Agriculture, Livestock and Food (MAPA) against the dismissal of around 600 workers of Marfrig in the city of Alegrete, located in the Brazilian southern state of Rio Grande do Sul.
CNTA Afins, that represents 440 thousand food industry workers in Brazil (54 thousand only in Rio Grande do Sul state), call on the government for an intervention in order to change the situation of the workers in this part of the Country.
Artur Bueno de Camargo, president of CNTA Afins, says that the justification given by Marfrig that “there is lack of raw material and high investment in structural improvements is needed” should worry not only workers but also the government and the society, given that this company (one of the most important in Brazil) has received financial incentives and government loans, as those from BNDES.
“Public money has been invested in Marfrig and, so, social compensation is the least we should expect in return from this company. We neither accept these dismissals nor the way the decision has been taken and announced, i.e while workers were on their collective vacation. There weren’t negotiations with workers or with the local union. If Marfrig group doesn’t reconsider the problem, a strong mobilization in the whole country – including with strikes – is not discarded”, says Bueno.
According to the Food Industry workers of Alegrete (in the state of Rio Grande do Sul), the dismissals will affect up to 2.5 thousand people.
Marfrig Global Foods has manufacturing plants in Brazil, Argentina, Chile and Uruguay. Its products – beef, poultry, pork, mutton – are present in over 110 countries, based on information available at www.marfrig.com.br (in Portuguese).
Send a message of solidaritiy to Marfrig workers in Brazil!
Please send your message to cnta@cntaafins.org.br (To: A/C Secretaria Internacional) and CNTA Afins will ensure it will be delivered to Marfrig workers.
If you wish to send a message to Marfrig Global Foods CEO:
sac@marfrig.com.br
A/C: Sir Martin Secco Phone/Fax: +55 11 3792-8600 | 3792-8650
sac@marfrig.com.br
The messages can also be sent to CNTA Afins in English or Spanish for translation into Portuguese.
You can also show your solidarity by signing CNTA Afins’ online petition telling Marfrig Global Foods not to reconsider the dismissal of 600 workers in Alegrete plant in Brazil. Please, click on the following link to sign: https://secure.avaaz.org/po/petition/Marfrig_Global_Foods_Brasil_Nao_demitam_os_600_trabalhadores_da_unidade_de_Alegrete_RS/?launch
Thank you!
CNTA Afins press department:
Clarice Gulyas (+55) 61 3242 6171 / 8177 3832
imprensa@cntaafins.org.br
Feed 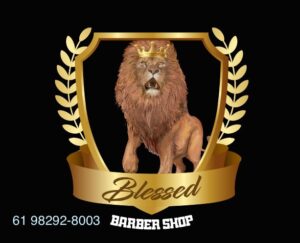 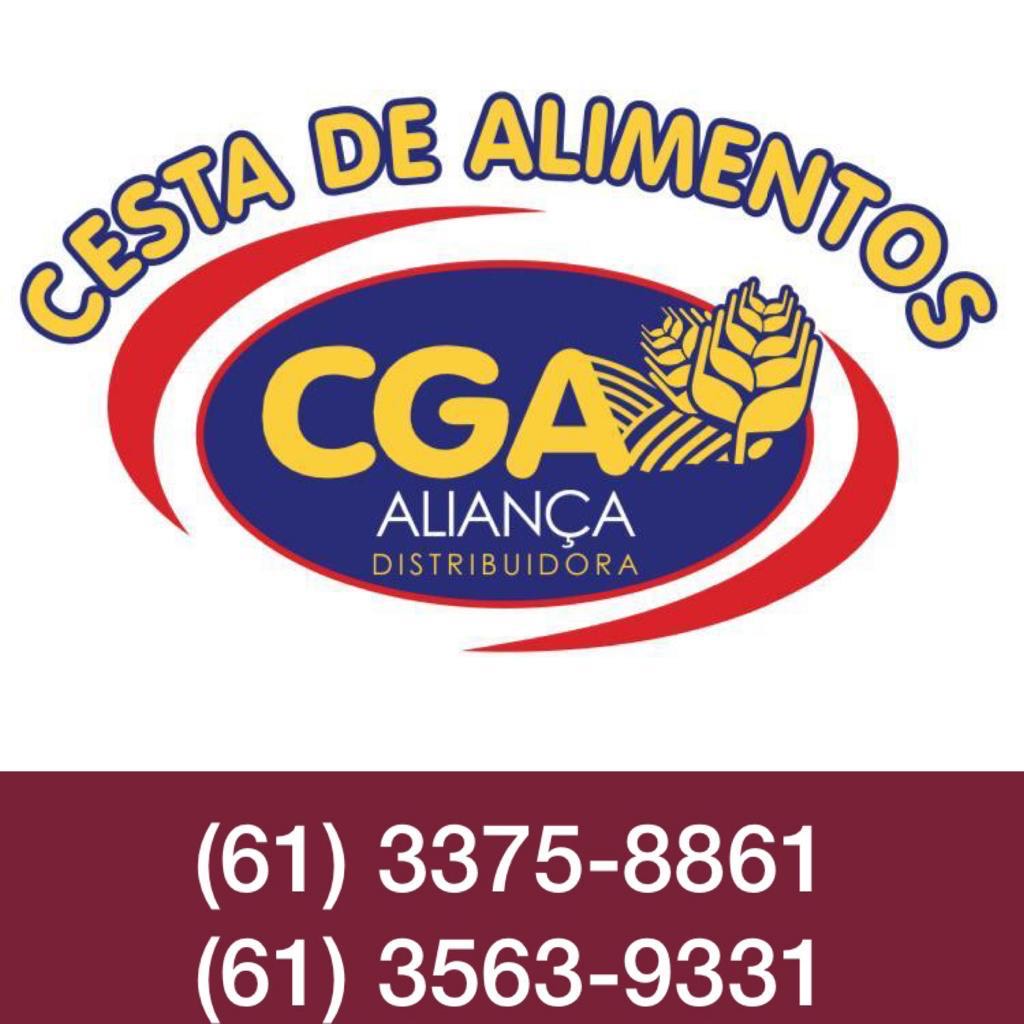